In the world of high fashion, safe and familiar is oft eschewed for the bold and bewitching. At its heart, it is both visually driven and unpredictable in spirit. That's why it was such a delight to see how the creative team of Reed + Rader uniquely used Unreal Engine 3 to create the stunning vintage circus-themed fashion video Brave New World. The team of two, comprised of Pamela Reed and Matthew Rader, worked closely with V Magazine on the project.

"People hear the word 'gaming' and they have a very specific idea of shooting up bad guys in their head, and are surprised to see that gaming technology can be used in other venues for different functions. We've kind of been ambassadors for the Unreal Engine on the project in our usual art and fashion world," remarked Reed.

"We knew we wanted to create a world where you can walk around and meet characters, but we weren't sure what that would be," said Reed. "We had multiple ideas but once the idea of a vintage circus was discussed, we couldn't think of anything else - it had to be that. We researched performers and posters, and that was a gateway to the rest of the world."

While the team utilized the talents of fashion and hair stylists, makeup artists, music composers, and more to bring Brave New World to life, it was Pamela and Matthew who executed everything related to 3D, photography, and the Unreal Development Kit (UDK). "We really took on a lot of roles in this project in doing the direction, modeling, lighting, environment, animation and texture art," said Reed.

"Matthew has been playing around with level design using the Unreal Engine since the original Unreal days, so he's had some familiarity with the editor since being a kid, even though at the time he never could have imagined using it as an artist," explained Reed. "Recently, we've started to use UDK to assemble environments with a fixed perspective for some animated GIF and video work, though Brave New World has taken things to an entire other level for us." 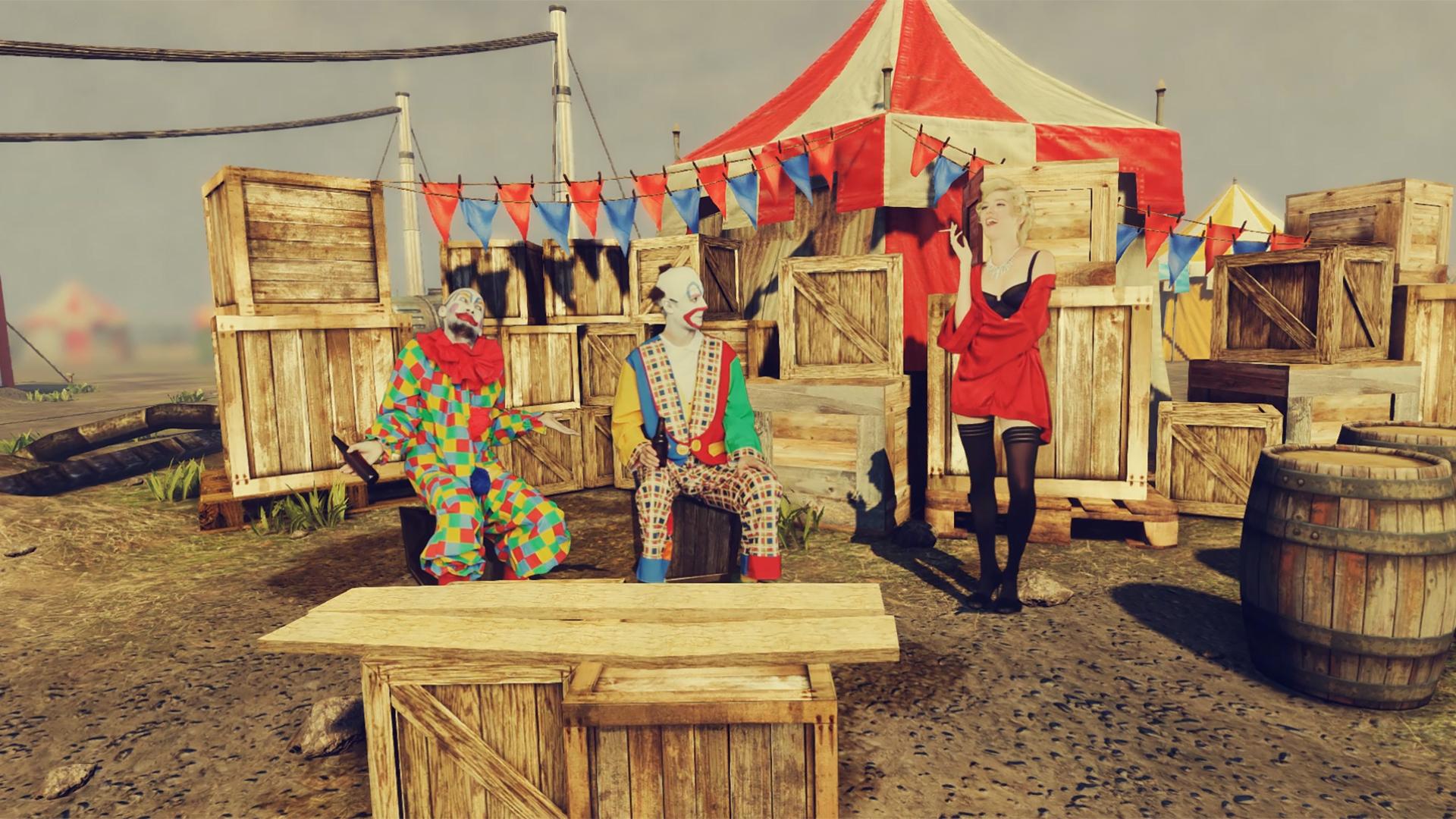 The duo knew they wanted the project to have a photorealistic look and felt in that respect, the lighting and ease of scripting in Unreal Engine simply worked best for Brave New World. They first performed two simple tests to see if they would be able to import video textures into UDK and retain an acceptable photographic quality for their character assets. This included a match motion test to prove they could bring real world camera movements into Unreal Matinee to supplement the virtual camera.

As Reed explained, "The next step was to brainstorm with our stylist exactly who these characters were and what we wanted them to look like. After pre-production we had a photo shoot where all of the characters were shot on green screen. Then, the backgrounds were removed and the characters were imported as video materials into UDK. About 60% of the 3D content and texture art is created from the ground up by us in Maya and Photoshop, with the rest being existing assets gathered from various different content libraries and open source resources." 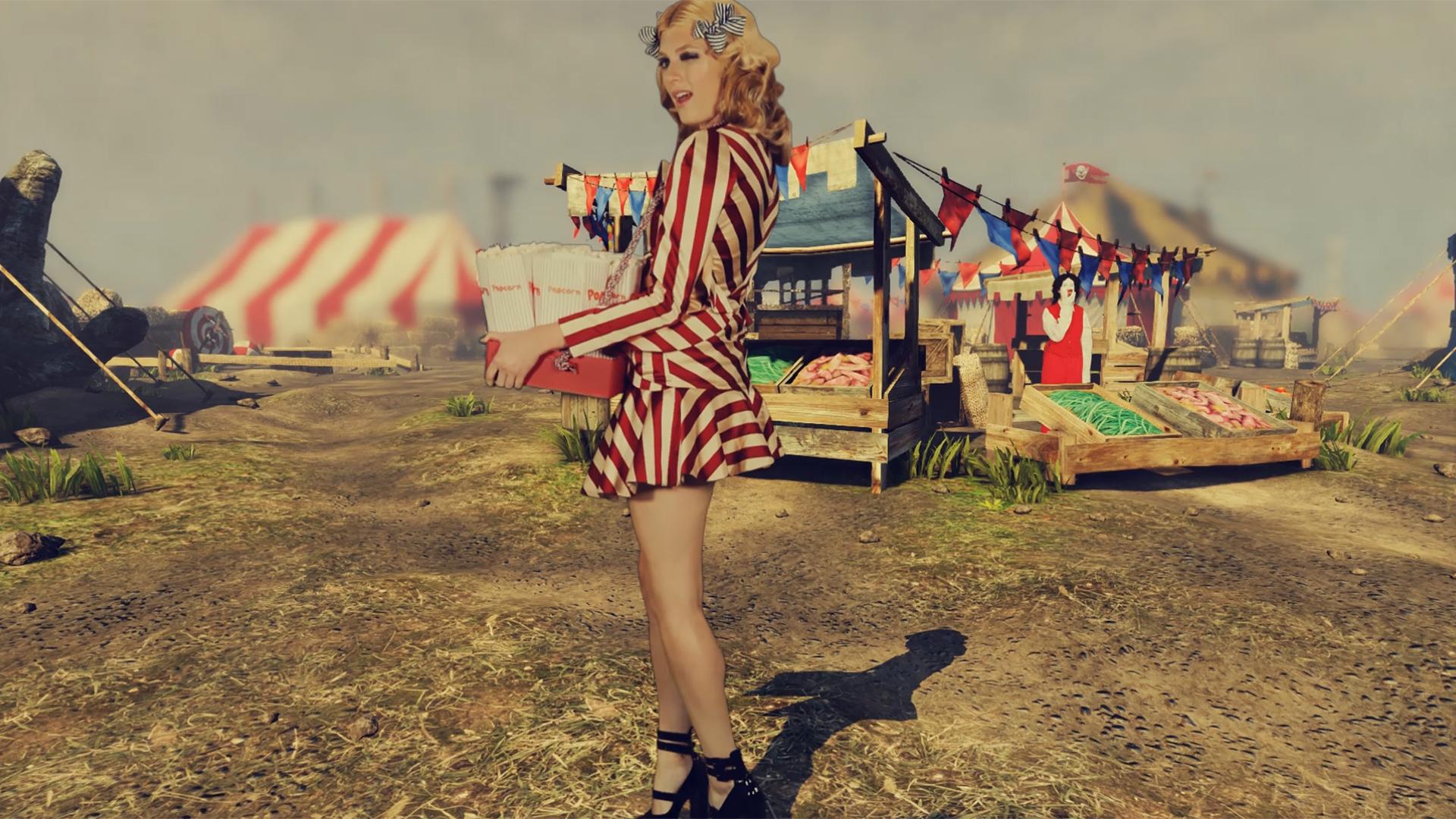 "All the lighting, camera movements and particle effects were implemented in-engine with only the post-processing effects and color grading produced in After Effects. The last step was to render all the frames out in 4K. Then we had our sound guys come in with the music, beats and voice over, and we finished everything up in Premiere and uploaded it to the Internet."

During the course of production, the pair knew they would be working with very high-resolution textures. Keeping in mind that the end result would be a rendered video rather than a real-time environment, they lavished on details such as rock and pebble scenery, expecting some sort of performance slow down at some point. "Through it all, UDK held up and the devastating slow-downs never came," remarked Reed.

When asked which Unreal Engine tools they found to be the most useful, Reed and Rader said the Matinee timeline made them feel right at home. Additionally, visual scripting in Kismet was very intuitive, even in the absence of coding expertise. 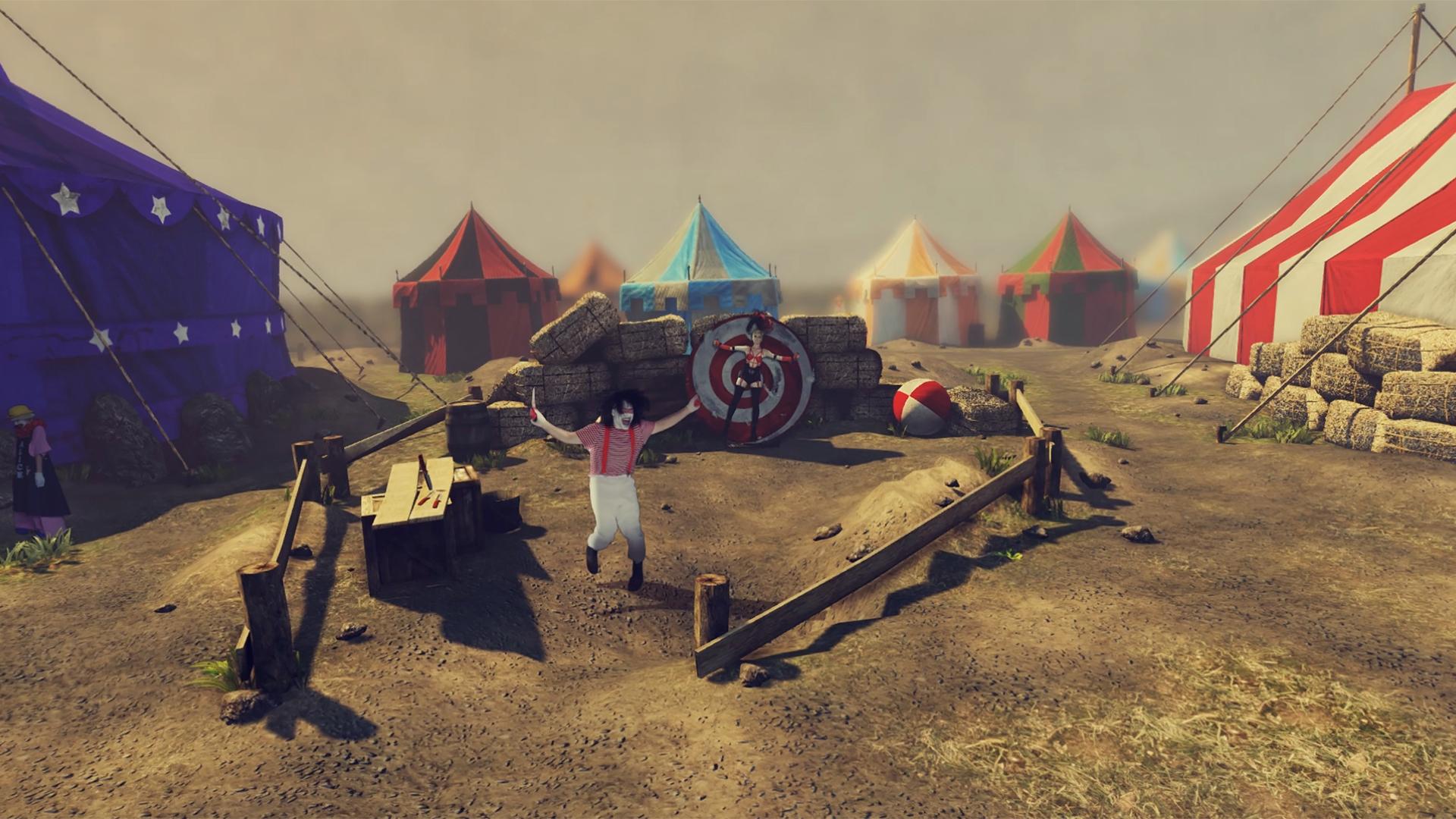 The duo found the UDK community support to be incredibly helpful, particularly on the forums, and remarked how one developer even made himself available on Skype to answer their pressing late night questions about opacity channels and material blending modes. Other fantastic resources proved to be 3D Buzz tutorials and YouTube videos from community leaders.

Reed and Rader plan to continue using Unreal Engine technology in their work, and are excited about the multitudes of possibilities. "Our work has always been inspired by video games, so actually using a gaming engine directly in the work has always been an interest of ours," explained Reed. "While we are known for our animated GIFs and videos, people have always told us that they wish they could "exist" in our worlds instead of just looking at them. Building interactive environments in a gaming engine starts us in that direction."