BMW has become the first car manufacturer to introduce a mixed reality system into vehicle development that has been devised entirely using components from the computer games industry. This offers some significant advantages over the VR systems that have existed to date, and is the first step towards making virtual reality a very real part of many developer workstations in the not-too-distant future. 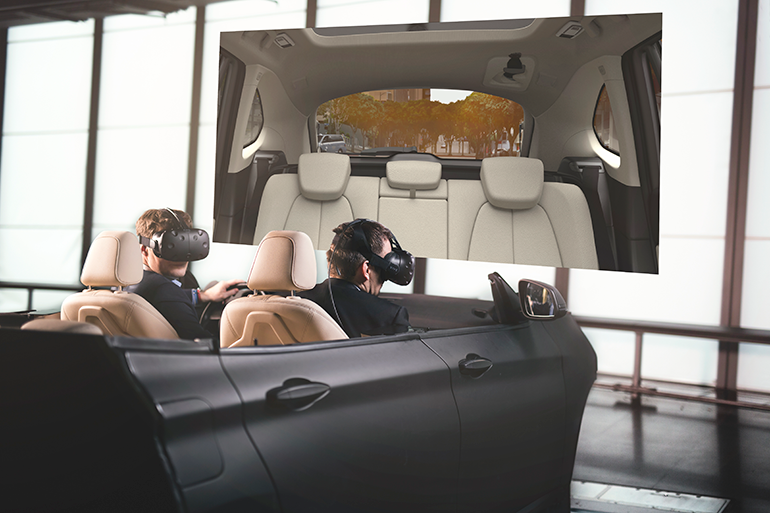 The adoption of this computer system makes it possible to save a great deal of time and effort, especially during the early stages of development. VR investigations could previously only be conducted at costly specialised facilities. By incorporating consumer electronics, the developers gain an unprecedented degree of flexibility, because any modifications can be implemented and tested very quickly. In addition to this, developers around the globe will be able to take part in the decision-making process from their own office without having to travel too far. Only once the draft designs have been approved with the help of the 3D headsets will they actually be built for further testing. 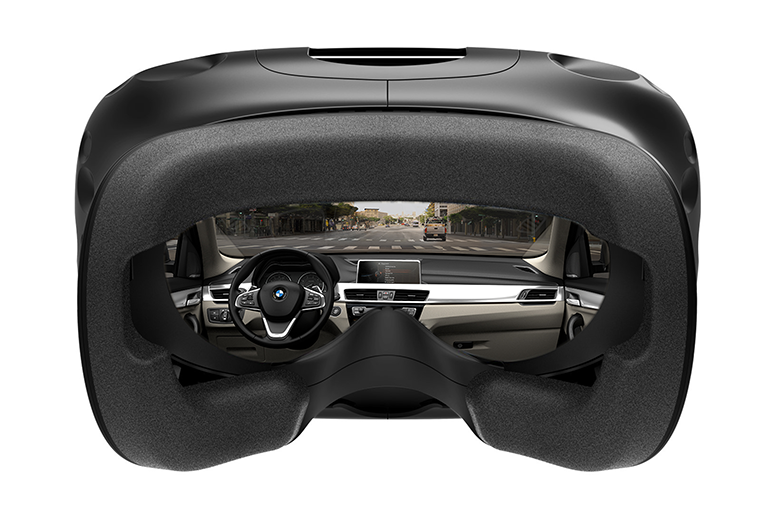 BMW has been employing VR systems in the development process since the 1990s. It is now reaffirming its pioneering status by systematically implementing technology from a sector which has not previously been the focal point of industrial applications. Since this spring, components from the computer games industry have been allowing engineers and designers to immerse themselves more and more often in virtual worlds that are increasingly realistic. The shorter innovation cycles of consumer electronics result in a far wider scope of functions together with lower costs. This thereby enables more vehicle functions to be translated to a VR model in ever more realistic fashion. It is furthermore possible to scale the system to many different developer workstations with little effort. 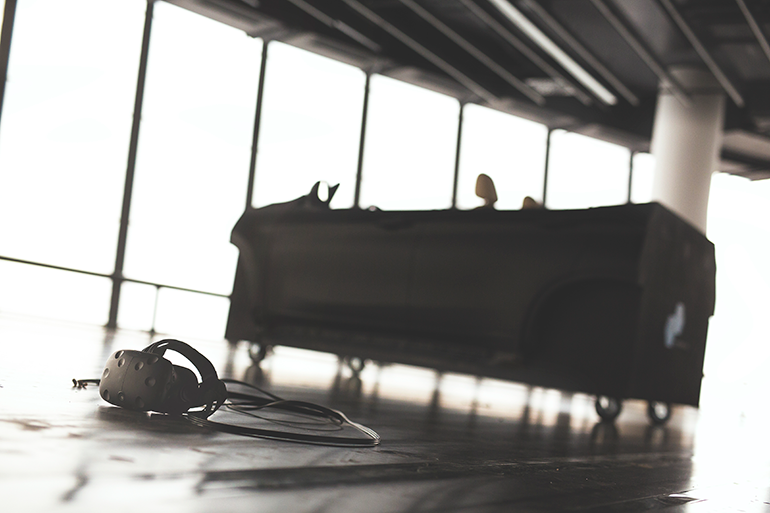 This lends itself ideally to the BMW strategy with its focus on innovative technologies and digitisation. Vehicle functions and new interior designs can quickly be modelled with the aid of the visual experiences. This makes it possible to simulate drives through a city while testing what the all-round view of the surrounding area is like or whether a display is poorly legible or awkward to reach depending on the viewing angle or seat position. All the time, the development engineer has the impression of sitting in a real car in a real driving situation.

Following thorough evaluation over the course of 2015, BMW has opted to implement the most powerful solutions currently available. Thanks to the timely support provided by mobile computing manufacturer HTC, several HTC Vive developer kits have already been in use in pilot projects since autumn 2015.

This headset’s core components consist of two high-resolution screens and a laser-based tracking system that covers an area of 5 x 5 metres in the BMW application. The graphics are computed by software that normally serves to produce the very best computer gaming graphics. BMW uses Unreal Engine 4 from Epic Games for this task. This enables stable rendering of 90 frames per second while achieving photo-realistic quality too. The computation is performed using high-end gaming computers with water-cooled, overclocked components (including Intel Core i7 and two Nvidia Titan X graphic cards). Further advances are expected in terms of both the headset hardware and software, and these will be evaluated at regular intervals. 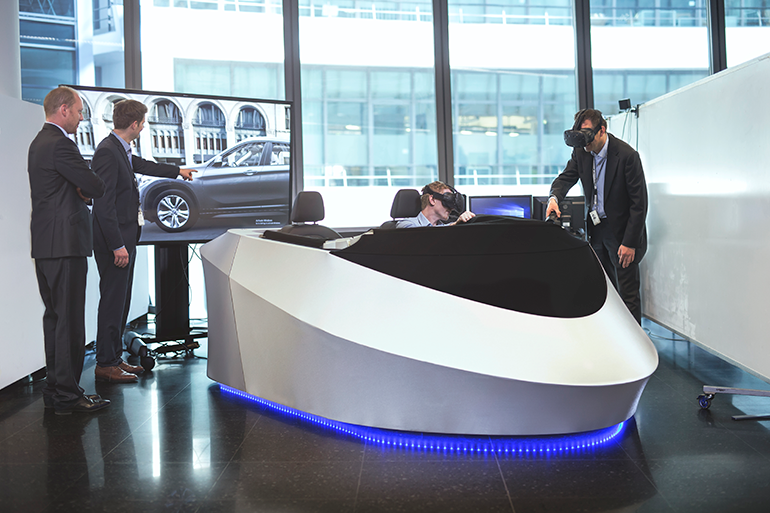 Visual sensations alone are not enough though. For this reason, BMW employs a reusable interior assembly which, thanks to the use of rapid prototyping, further enhances perception by producing a mixed reality experience. Precise, stereoscopic acoustic playback, e.g. for the characteristic BMW engine sound, further intensifies the immersive experience. This, combined with the VR model enables to experience the vehicle in different environments. The completely realistic vehicle impression produced by this method is so far unique in the automotive industry.

The HTC Vive Lighthouse tracking system that is used floods the room with an invisible light field that is tracked by sensors on the VR headset and the controllers. The system’s lasers refresh the tracking field at intervals of just a few milliseconds, thereby enabling ultra-precise tracking of every body movement and even the slightest alteration in the viewing direction. It is thanks to this supremely accurate and stable tracking that the wearer is able to move around in the virtual environment with zero interference – this is essential not just for creating a spatial impression that is as true to life as possible and maximising the level of immersion, but also for making the VR headset easy to get accustomed to. The overall mixed reality system that was developed in-house by BMW ensures optimum interaction between the individual devices and components, such as the VR model, rapid prototyping, VR headset and tracking.