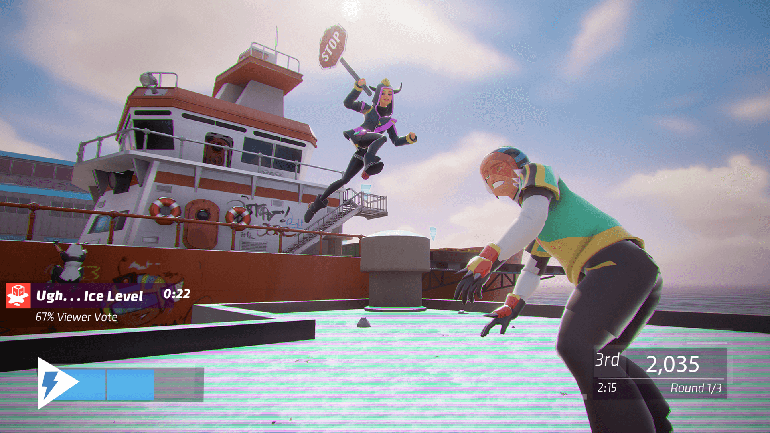 Independent developer Proletariat uses Unreal Engine and Amazon GameLift to quickly deploy and manage their multiplayer game servers. “For the team at Proletariat, the choice was pretty simple – hire a team of engineers to spend months building our own cloud infrastructure, or launch our game on Amazon GameLift in a couple of days,” said Seth Sivak, CEO of Proletariat. “Amazon GameLift made it easy for us to inexpensively give our fans world-class online experiences.”