We’re pleased to invite developers to join visualization specialist Fabrice Bourrelly on April 27 for the first of four free webinars focusing on the use of Unreal Engine for architecture. You can register for the webinar here.


Using models of Philip Johnson's Glass House and Tadao Ando's Church of Light, Fabrice will illustrate how Unreal Engine brings the emotion, mood and atmosphere of offline-quality rendering to the real-time, immersive and interactive experience of virtual and augmented reality.

Fabrice is an architect, artist and 3D visualizer who has become a leading user and teacher of Unreal Engine over the past year. Fabrice's client list includes Google, IDEO, Thomas Heatherwick, Anish Kapoor, Bentley Motors and Philippe Starck. 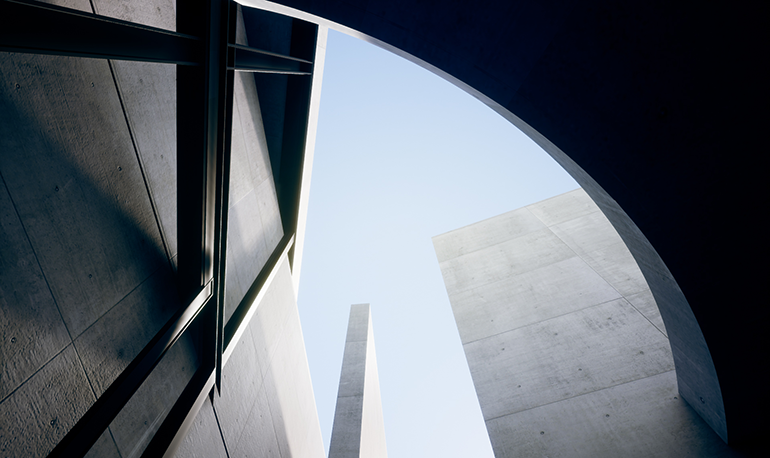 After using traditional offline renderers for most of his career, Fabrice recalls his initial fascination with Unreal Engine. “Seeing the work of Koola was a real turning point for me, I was blown away by just how fast Unreal Engine is and all that amazing quality in real time,” said Fabrice.

About a year ago, Fabrice gave a lecture on architectural visualization and noted that half the room was eager to learn real time and virtual reality. Fabrice downloaded Unreal Engine and began experimenting. “I started off with a simple corridor lit from the exterior and one material. This enabled me to get a feel for how a single material would behave with reflections and lighting. I learned how to create soft lighting with Lightmass [one of UE4’s global illumination features]— something that is critical to building realistic architectural visualization.” 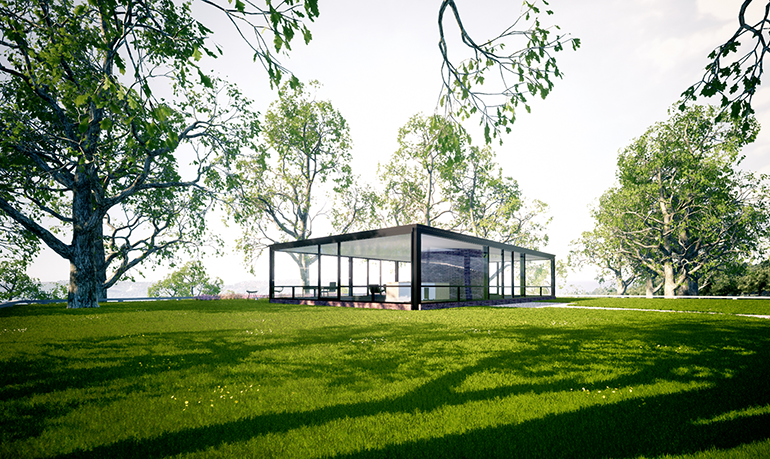 Once he was satisfied with the result, Fabrice started to play with the landscape tools and other aspects of Unreal Engine. "I just kept learning and publishing my results on YouTube, I got tons of feedback and this gave me the passion to dig deeper. I poured through the Unreal Engine documentation and started to use the AnswerHub". After a year of publishing, Fabrice now has over 5,000 subscribers to his YouTube channel and is excited to share what he has learned directly with the Unreal Engine development community.

Follow-up webinars in the series will deliver additional technical insight and focus on how-to topics such as data import, lighting, and materials.