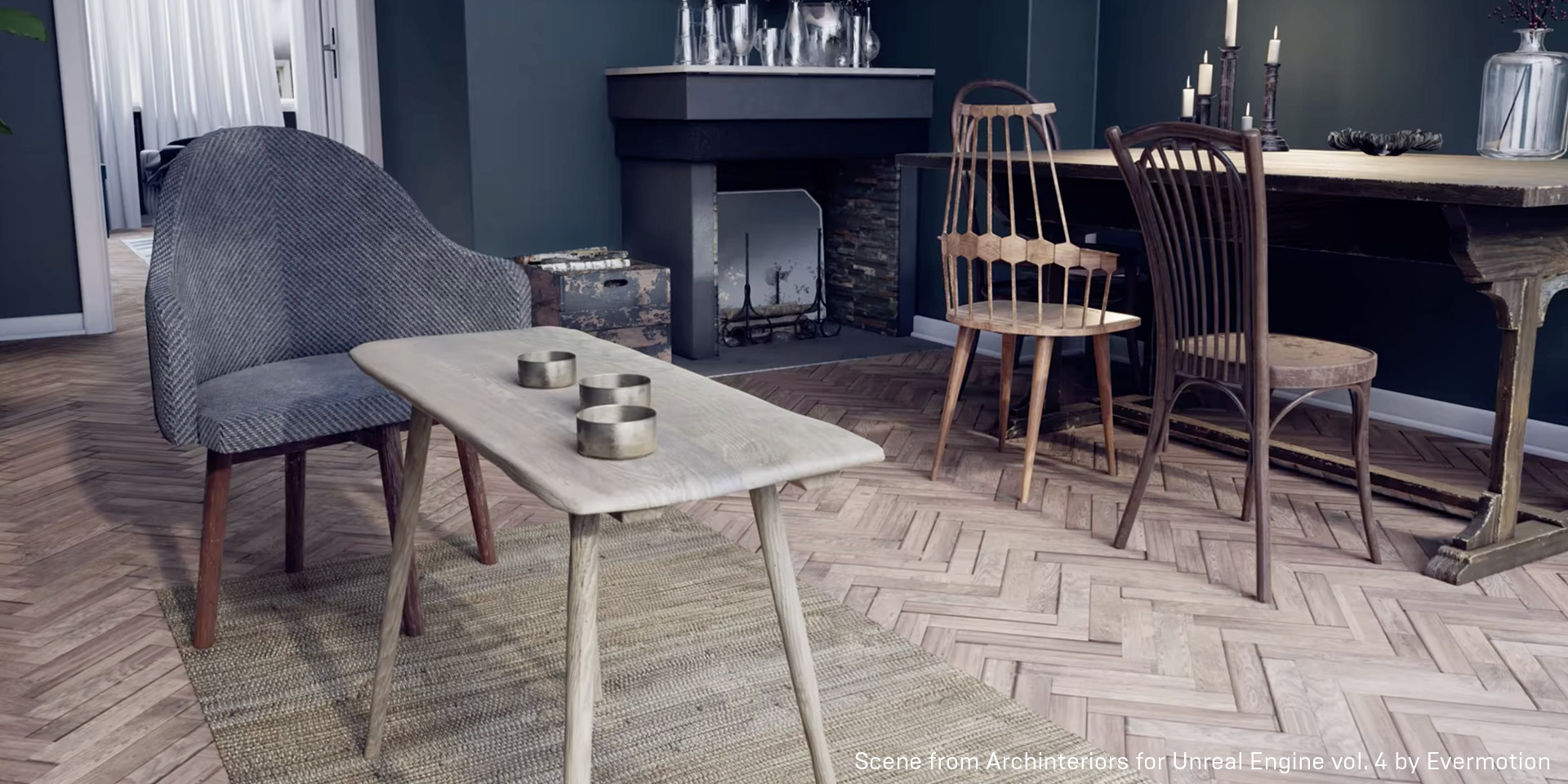 Today, the Unreal Enterprise Team is excited to announce the availability of the free Unreal Studio open beta. Unreal Studio is a comprehensive, real-time visualization solution that will save you hours, if not days, in bringing Unreal Engine projects to life. 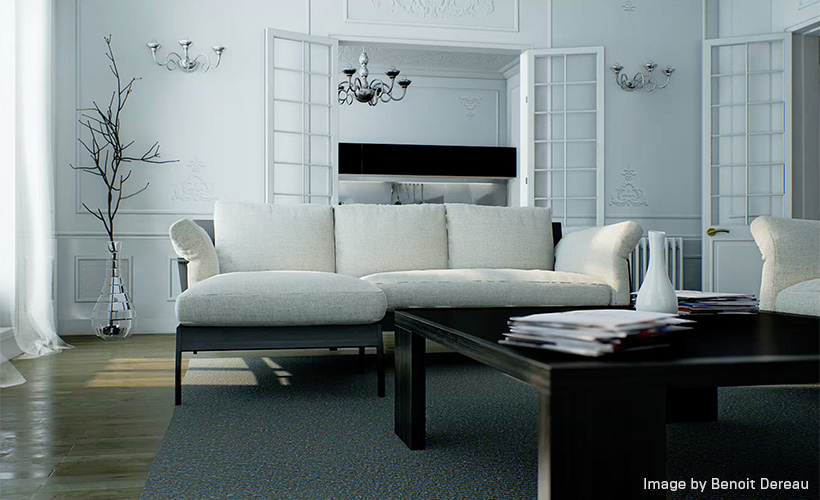 For architects and product designers, Unreal Studio includes the Datasmith workflow toolkit that simplifies importing CAD and 3ds Max data (others are in the pipeline) into Unreal Engine. Additionally, Unreal Studio includes invaluable assets, technical support, and a variety of learning solutions to help jump-start your real-time workflows.

Sign up for the free Unreal Studio open beta today.

Speed the design process by using Unreal Studio to seamlessly transfer your design data from about 20 CAD sources and 3ds Max (with more in the pipeline) into Unreal Engine. Unreal Studio minimizes time spent preparing data, so you can spend more time being creative. 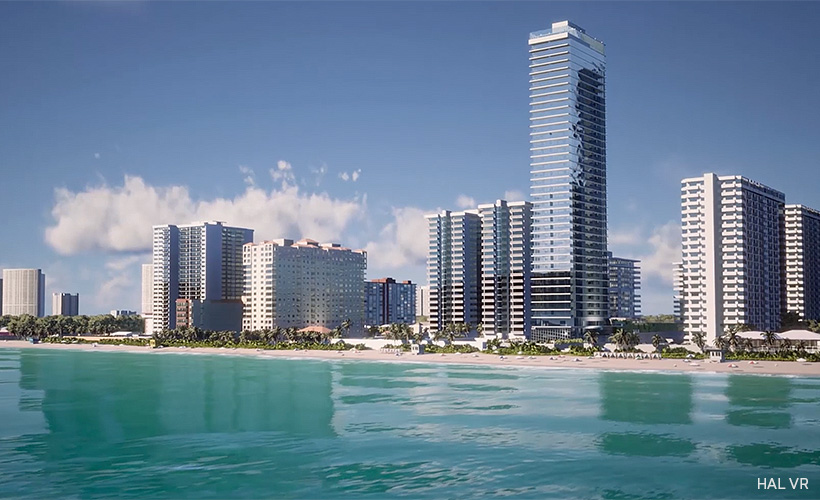 What our users are saying about Unreal Studio

“With Datasmith, I literally can do the same thing I did in four weeks in one day and that is magic.” - Carlos Cristerna, Visualization Director at Neoscape

"Datasmith’s biggest advantage is its ability to bring in objects, add lightmap UV’s and generate working materials with minimal cleanup. This has cut our time to around 60%. Datasmith is definitely proving to be a game changer." - Austin Reed, 3D Visualization Team Lead, HNTB Corporation

“I remain amazed at Datasmith's ability to export out of 3ds Max and import into Unreal. I threw a 400-ish MB scene through the process - full of all kinds of messiness and without any optimization whatsoever - expecting a crash SOMEWHERE, but it moved with ease.” - Karen Hapner, Sr. Visualization Designer, Herman Miller, Inc. 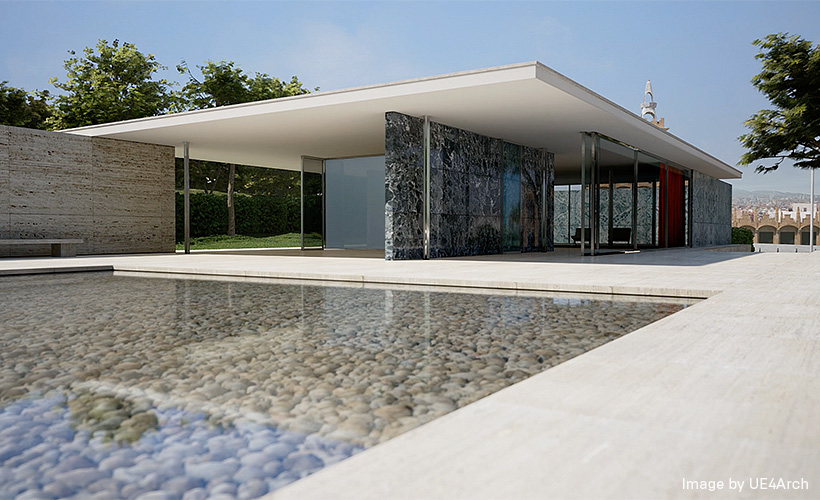 Are you ready to unlock next-level speed for data import and real-time design in Unreal Engine? Download the complete feature set, including Datasmith, for free today.