Following our target weekly release cadence, Preview 4 of version 4.9 is available for download today! Those developers wanting an early look at upcoming features are invited to check it out and provide feedback to the team. Per usual, this release holds many bug fixes including a number of items found by the community.

Head over to the "Library" section of the Unreal Engine tab in the Epic Games Launcher, select "Add Versions", and choose 4.9 Preview 4 to get started now. 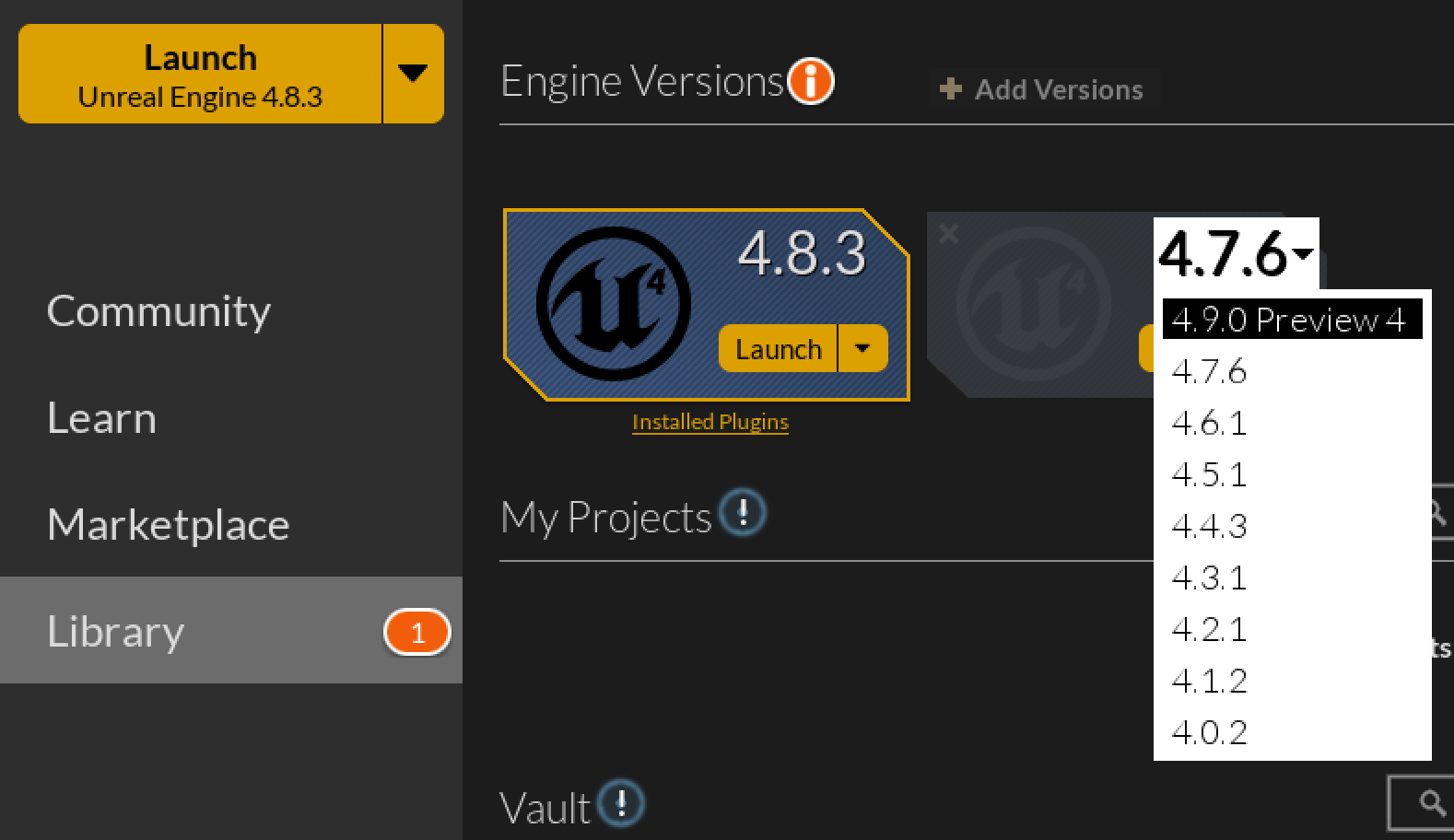 For more information on the fixes included in the release, check out the update from Stephen Ellis on the Unreal Engine forums, and be sure to read up on the known issues list. As a reminder, the Preview builds are for testing only, and should not be used for the active development of your project.