PlayStation 4 and Xbox One Support 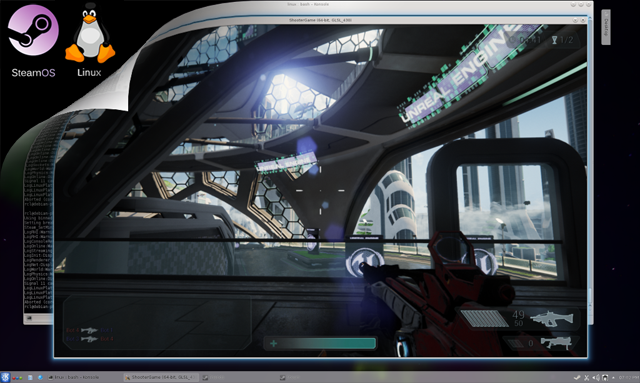 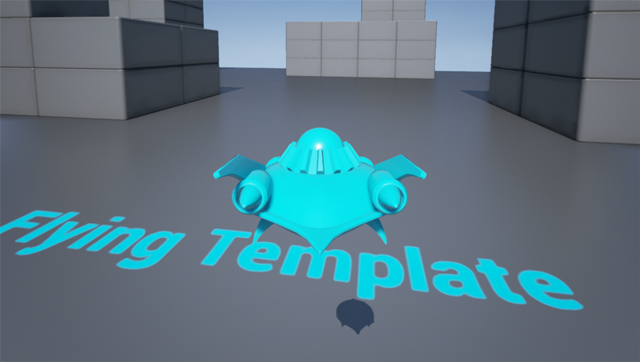 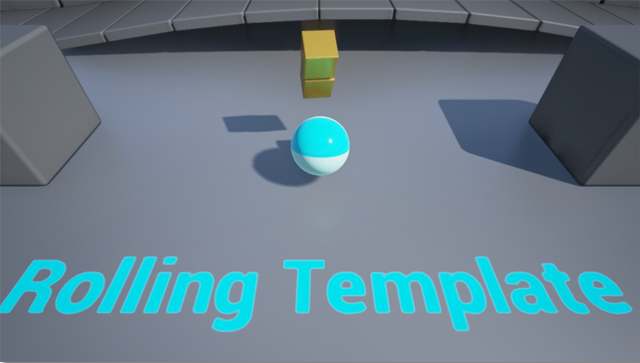 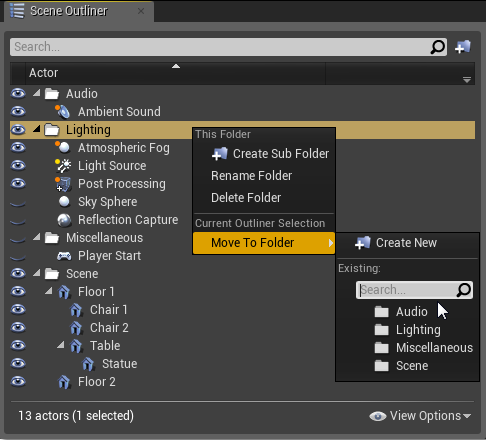 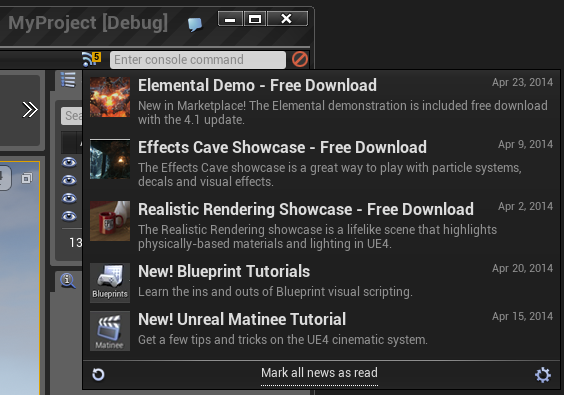 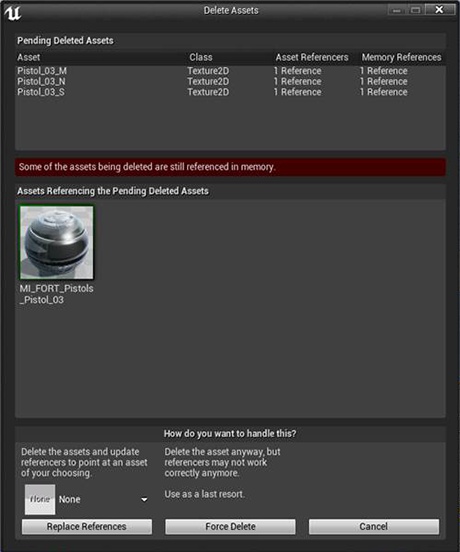 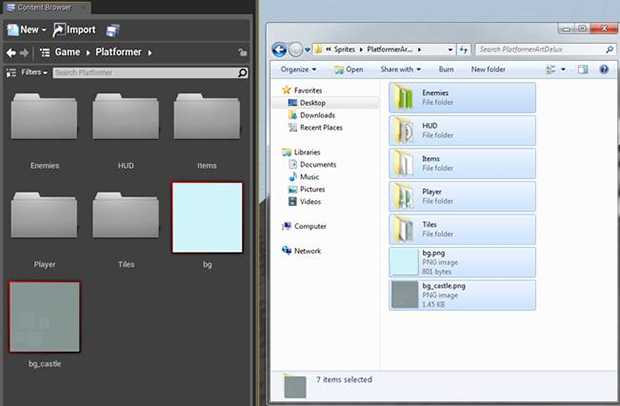 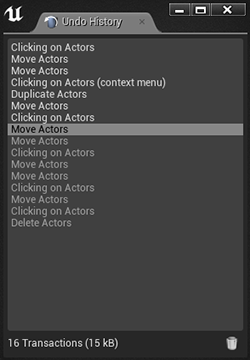 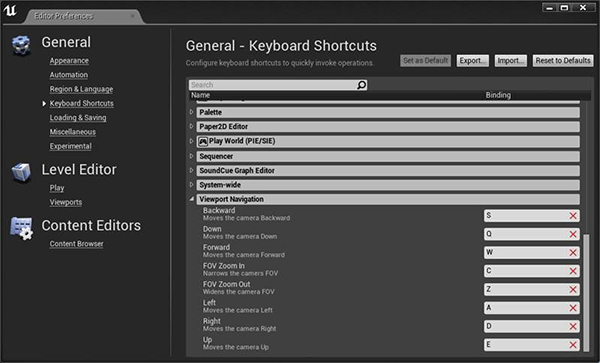 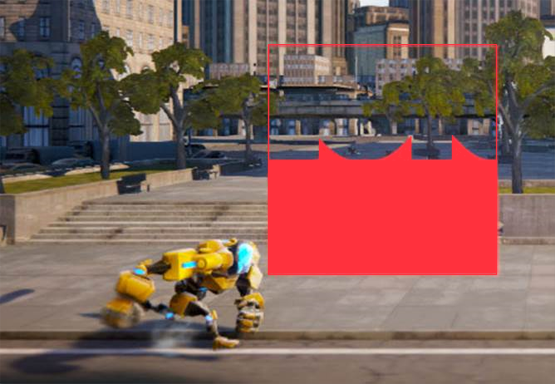 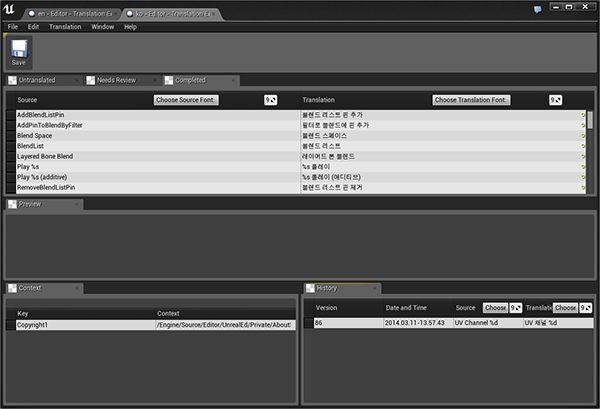 Jump to Connection in Graph

We’d like to thank all of the amazing developers who contributed code in this release. We are humbled and amazed by what you are doing! 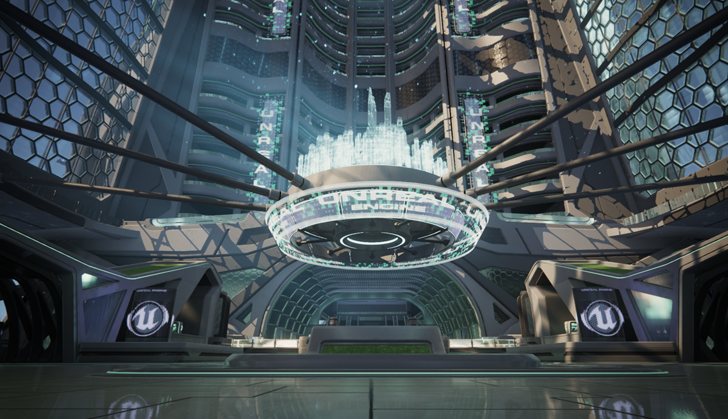 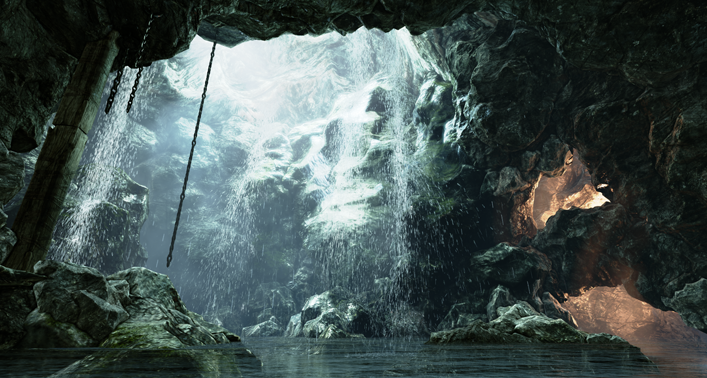 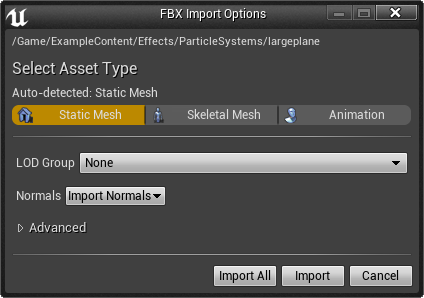 Fixed Always Loaded levels to be flagged as Should be Visible by default. Networking

Removed FSimpleReticle from AHUD. You can add this to your subclass if desired.