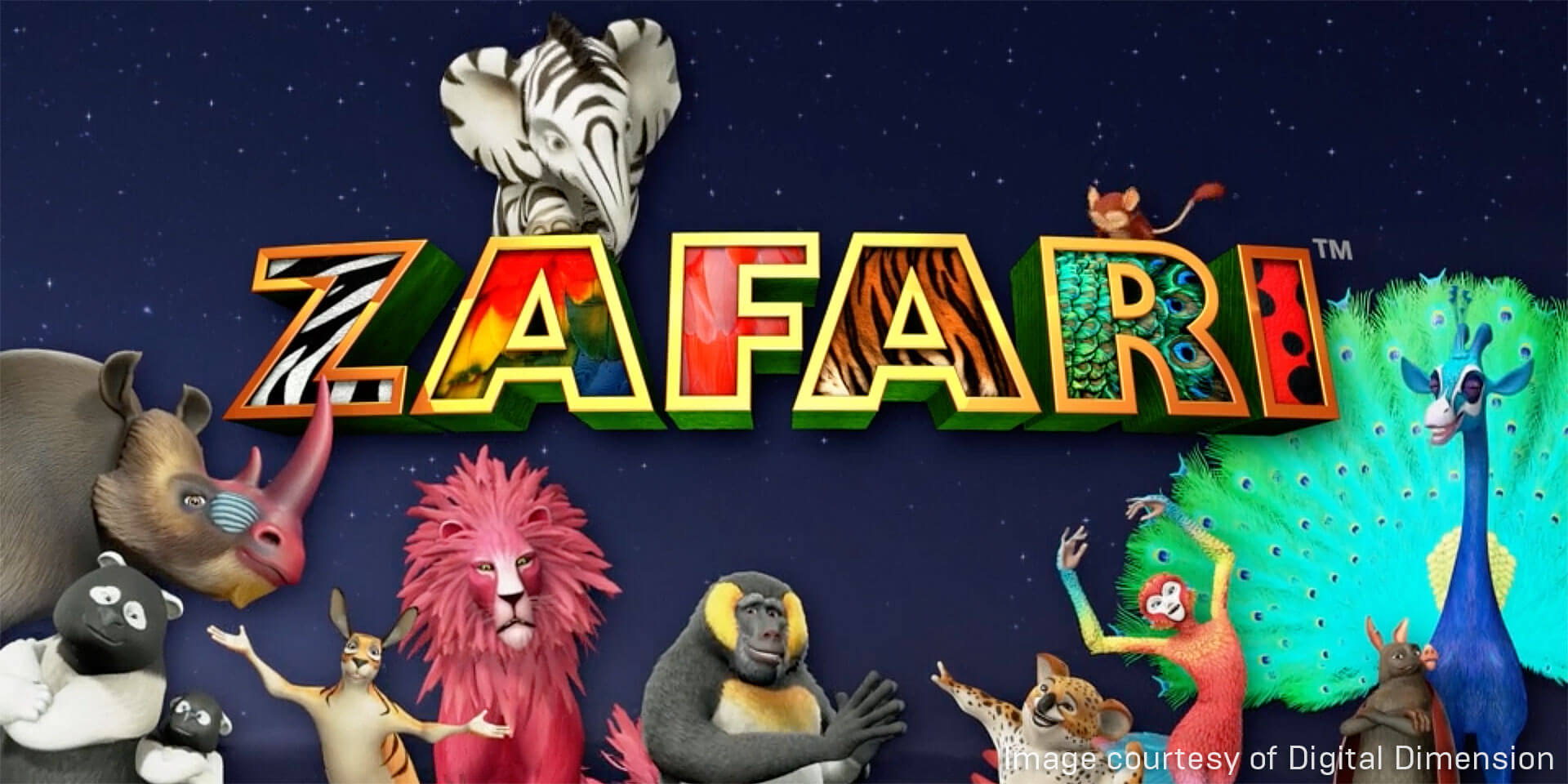 Innovation often requires taking measured risks in the search for new paths to greater productivity. For Montreal-based studio Digital Dimension, embracing real-time technology to craft an animated children’s TV series was a gamble that paid off in significant ways.

ZAFARI is a charming animated series about being different. It revolves around a cast of quirky critter characters who are born with the skin of other types of animals. NBCUniversal DreamWorks picked up the show for a 52-episode run, with each 10 minute episode weaving bite-sized tales of friendship that encourage kids to comfortable with who they are and accepting of others who might be different.

Much like the way its unique premise makes it stand apart from other shows, ZAFARI is the first episodic animated series of its kind to be fully rendering in Unreal Engine.

“I had a healthy skepticism when Digital Dimension came to me and said ‘Let’s use Unreal Engine to render ZAFARI’” recalls David Dozoretz, creator and director of ZAFARI. “It needed to meet certain production qualities in order for me to say ‘yes, that’s the renderer for our show.’” 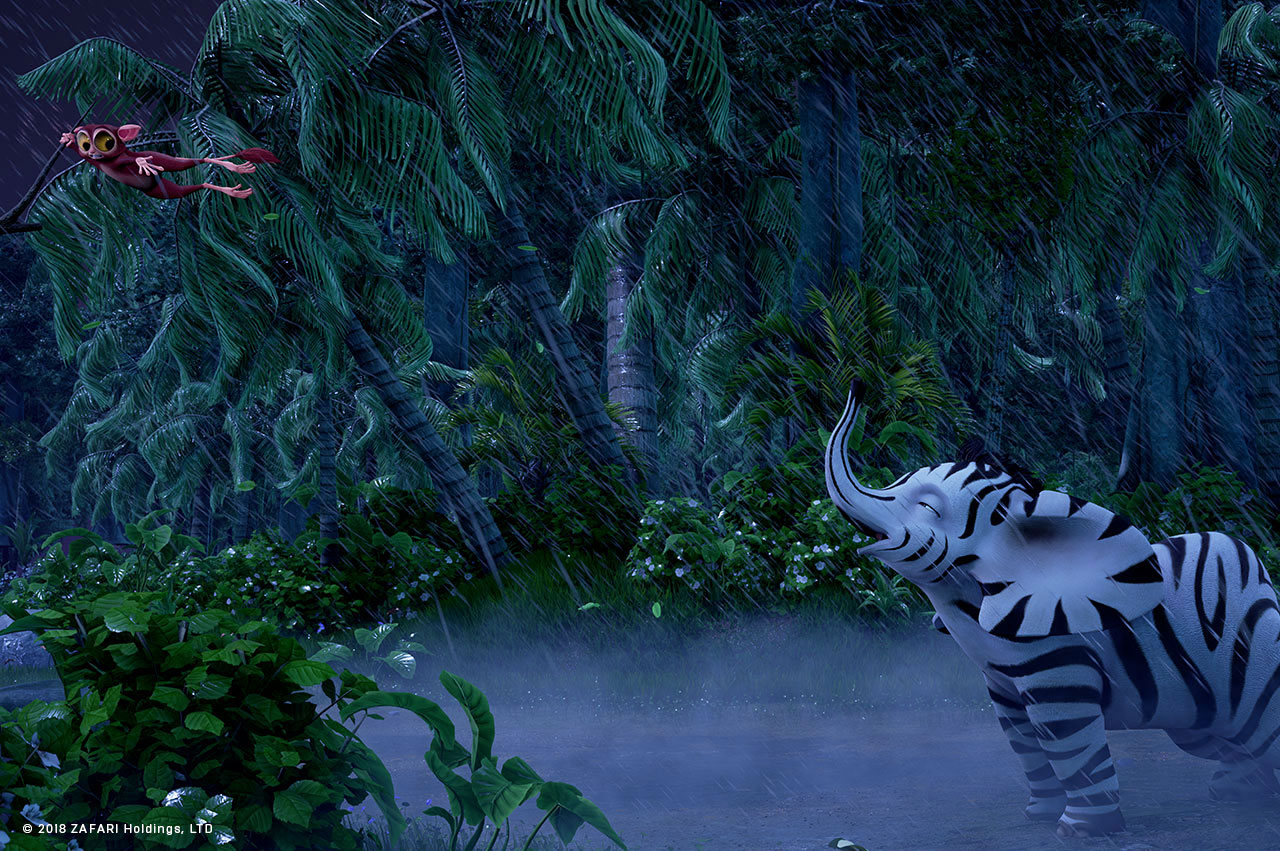 Speed and cost savings were important factors, says Dozoretz, who was also looking for subsurface scattering, ambient occlusion, vector-based motion blur, and the ability to produce great water and visual effects, among other critical rendering needs for the production. “‘Digital Dimension, using Unreal, has stepped up to all of them,” he adds.

Producing feature film quality work at episodic television speeds and budgets is no simple task, but Digital Dimension was able to hit the mark with the help of Unreal Engine’s real-time rendering technology. With a fast-moving episodic project like ZAFARI, rendering can be a big stresser -- especially when trying to minimize errors and keep production moving forward on schedule. 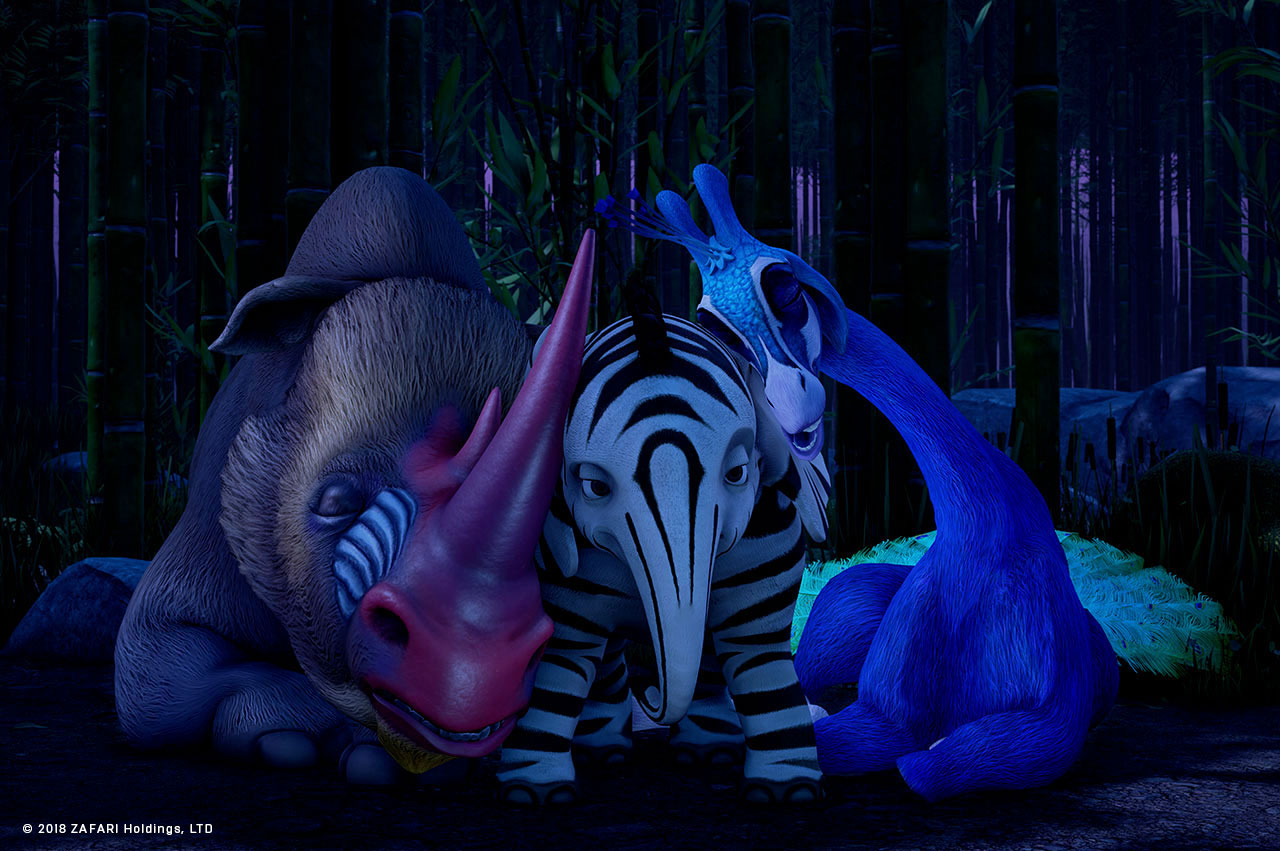 “With previous iterations of the pipeline we were lucky if we could get two test renders in a day. With Unreal Engine, we can now do 20 within half an hour,” says Peter Skovsbo, Executive Producer at Digital Dimension. “I think the interesting takeaway from using Unreal is that it has allowed us to have our cake and eat it too. On the one hand, our cost are coming down, and at the same time, the quality is going up. This is one of the only times in my career I’ve been able to say that.”

Watch the video above to find out more about how Unreal Engine made a difference in Digital Dimension’s workflow on ZAFARI. To join the Unreal Studio beta, register here.